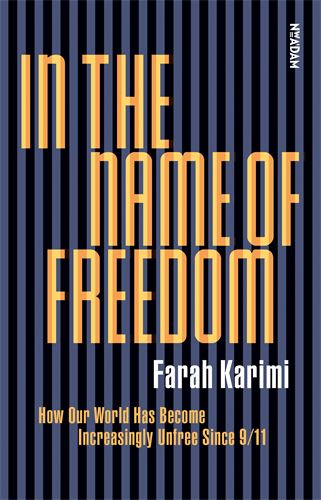 In the Name of Freedom

How Our World Has Become Increasingly Unfree Since 9/11

‘With enormous persuasiveness, a compelling, personal writing style, but also with shocking images, Farah Karimi shows the bloody trail the War on Terror has left through the history of the Middle East.’
Beatrice de Graaf

The Western fight against terrorism and the wars in Afghanistan and Iraq were meant to defend our freedom and liberal way of life. However, twenty years after the September 11, 2001 attacks and the subsequent War on Terror, the Middle East and the world have become less free. Up until the present, the people of these and many other countries around the globe have suffered tremendously as a result. Anti-democratic forces are also gaining ground in Europe and the US.
In this book Farah Karimi gives the floor to citizens who, sometimes at the risk of their own lives, stand up for human rights and freedom. Many of them are now imprisoned or have been forced to flee their countries. How did it come to this? What lessons can we draw from the War on Terror?
Farah Karimi concludes this unique and personal story with a letter to her grandson. She writes to him that fighting for a just world, despite all the adversity, makes life worth living – also in the future. 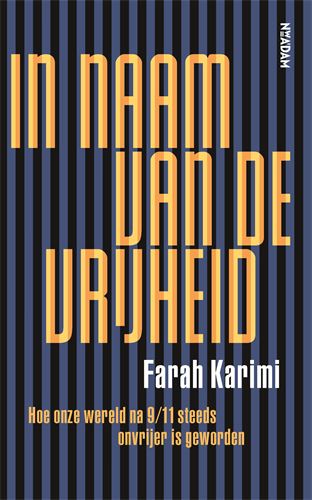