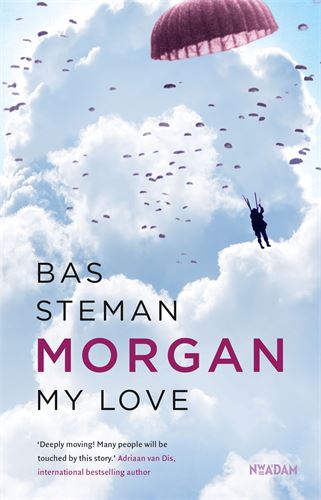 ‘Deeply moving! Many people will be touched by this story.’ Adriaan van Dis, international bestselling author

A small town in Wales in 2006. Betrys, now in her late eighties, still longs for Morgan, the love of her life who perished during Operation Market Garden, as the Second World War was winding to a close.

A Dutch writer inadvertently gets caught up in this story from long ago, in a way he could have never imagined. Based on a fascinating true story, Morgan, My Love is a surprising, romantic narrative that explores controversial assumptions about the soul’s passage beyond death.

Bas Steman is the author of several successful Dutch books and Morgan, een liefde is now in its eighth printing. It clearly struck a chord with Dutch readers, while the story is also Welsh at heart. 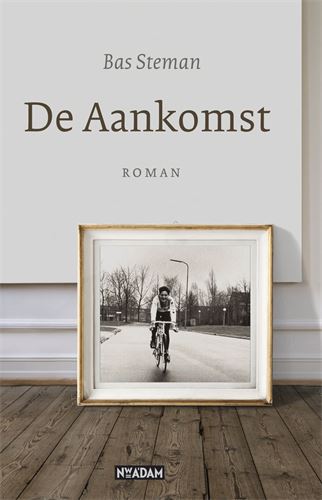 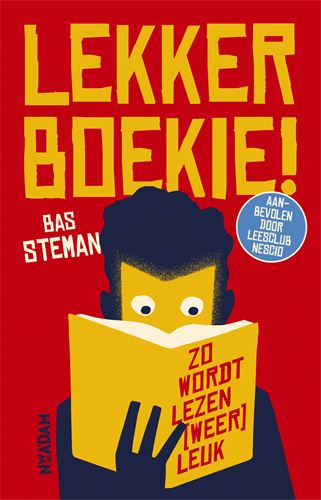 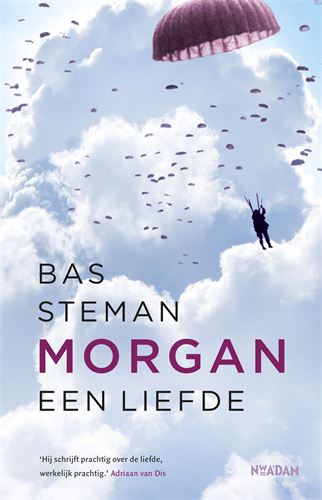