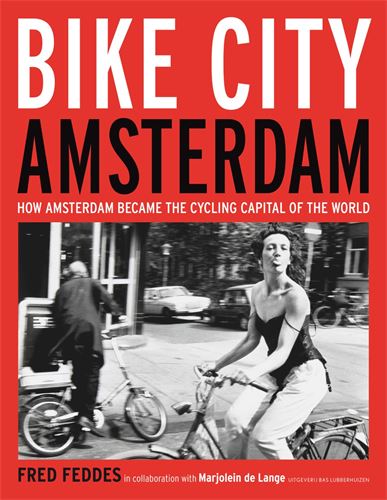 How Amsterdam Became the Cycling Capital of the World

The book Bike City Amsterdam, How Amsterdam became the cycling Capital of the World , by Fred Feddes and Marjolein de Lange, is the first comprehensive inside history of sixty years of successful bicycle activism, policy and culture in Amsterdam.

As any visitor knows, the bicycle is omnipresent in the streets of Amsterdam, in the rhythm of its people’s lives, and in the city’s image. To many outsiders, Amsterdam comes close to being a cyclist’s paradise. It wasn’t always that way. As in many other cities, bicyclists came under pressure due to the rapid increase of car traffic in the 1960s. It was through a unique combination of grassroots activism and municipal policy, supported by advantageous circumstances and driven by smartness and perseverance, that the bicycle managed to make an astounding comeback.

Bike City Amsterdam recounts the story of this long-term transformation of a city that made way for the bicycle, while the bicycle in turn helped make the city liveable again. It highlights the accomplishments of the bicycle city, as well as its setbacks and its counterforces. Its story ranges from the everyday bicycling culture, to policy choices and street design, to the notorious battle for the Rijksmuseum bicycle passageway.

Written from the inside, Bike City Amsterdam acknowledges the uniqueness of the Amsterdam bicycle city, but it does so without romanticizing, analyzing its success with a keen eye on all its imperfections. By telling a detailed case history of Amsterdam, it allows its international readers to distinguish the universal lessons from the local specifics, and to draw inspiration from both. Finally, it looks ahead to the next half century in which Amsterdam can contribute to tackling global urban issues as a ‘bicycle laboratory’. 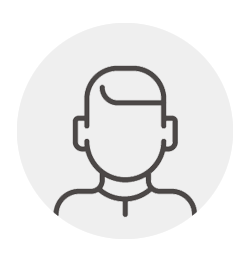 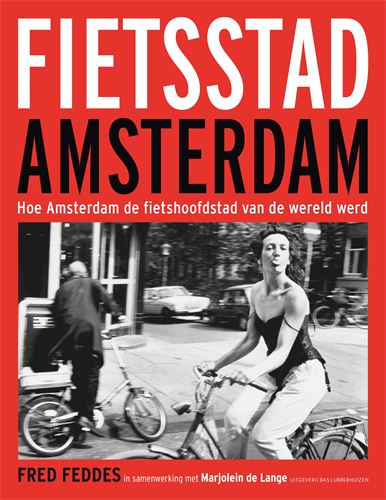